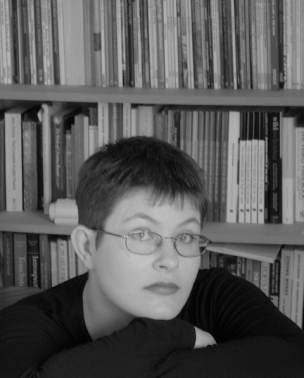 Joanna Preston is an expatriate Aussie, who returned to Christchurch after three years in England. Her haiku apprenticeship began when she joined Airing Cupboard Women poets, and met the Big Three: Greeba Brydges-Jones, Helen Bascand and Barbara Strang.

She has won haiku and haibun competitions, co-authored (with Cyril Childs) the anthology listening to the rain and co-founded the Small White Teapot Haiku Group. Joanna edited the 2007 and 2008 NZPS anthologies and was co-editor of Kokako from 2008-12. Email Joanna.

washing
my mother’s breasts
we both giggle

climbing Motuara –
a saddleback darts
under my breath

after the storm
the garden flooded
with light

family Christmas –
sharpening
all the knives

the fields of flanders –
the rich red
of the cemetery gates

waiting at the airport
the beaming smile
someone else’s husband

melting snow
from the cowshed
the tang of silage

lawyer’s office –
she adds three kisses
to the divorce settlement

after the storm: ibid.

the fields of flanders -: from the haibun “Lijssenthoek”, Contemporary Haibun 8.