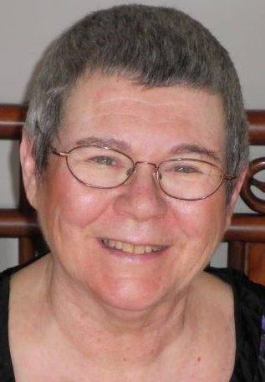 Aalix Roake arrived in New Zealand in 2002, became a citizen shortly thereafter, living in Hamilton for several years before moving to near Christchurch in 2016. She died in December 2018.

She published haiku in the mid-1990s and had a hiatus that lasted many years. During that time, she was a freelance writer, a university lecturer and an artist (ongoing), as well as writing mainstream and genre poetry and fiction. After taking workshops with Owen Bullock and Sandra Simpson, Aalix returned her focus to haiku and expanded to tanka and haibun.

Her work was published around the world and she  won several awards for her haiku and tanka.

morning chill –
the dog curls
into a perfect circle

light on the windowsill
he moves slowly
to catch it

in the surgeon’s voice
the tapping
of his mallet

tiny shoots in the herb garden remind me

constant rain –
I can smell
the grey of my horse